Highlands Ranch Herald has posted a nice article regarding the grand opening of the Peña Station NEXT electric shuttle.

The state's first autonomous vehicle shuttle can now connect RTD passengers from the 61st and Peña commuter rail station to the Panasonic and EasyMile offices and to the 61st and Peña Park-n-Ride lot via four stops.

The EasyMile 100 percent electric, autonomous shuttle made its debut Jan. 29 and will continue operating for four to six months. 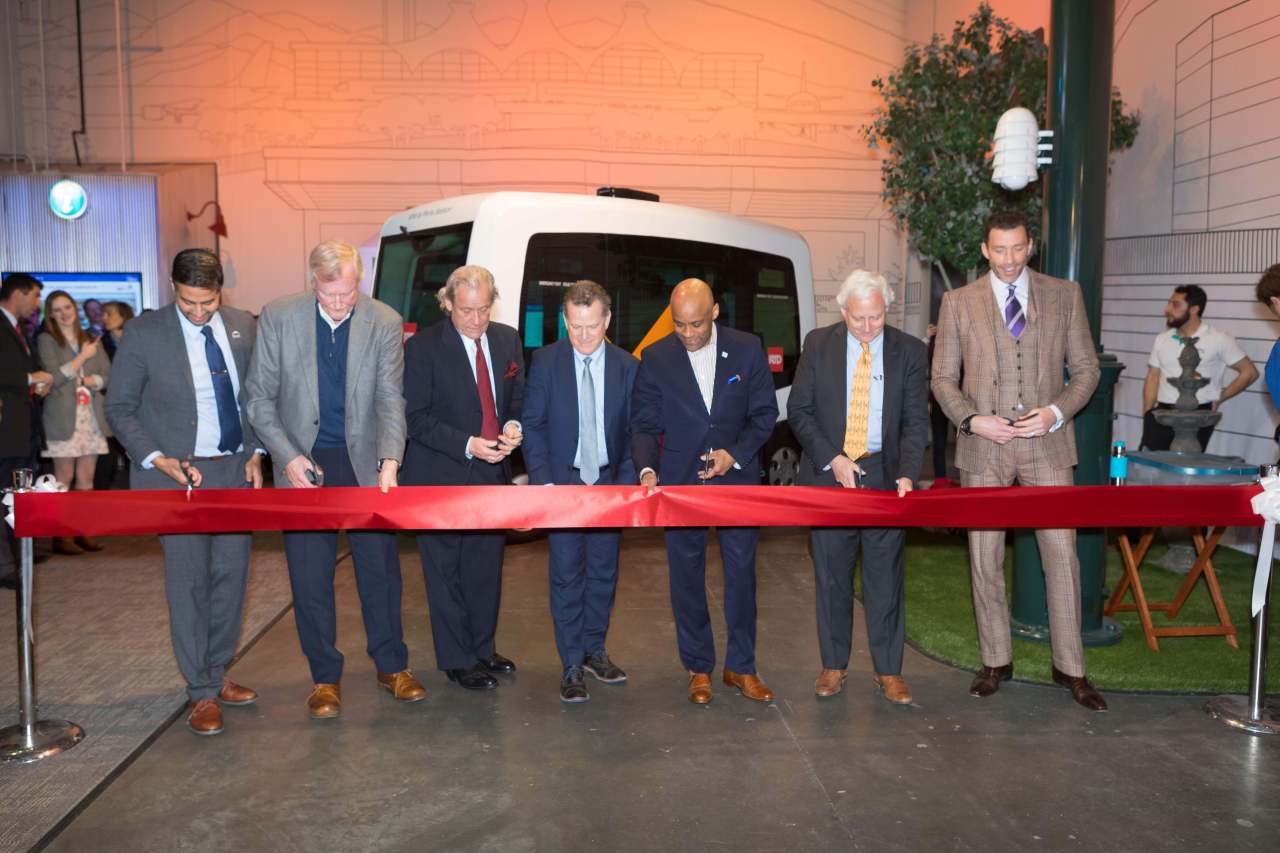 “We're excited to see how driverless technology will work in Denver and to embrace new, innovative and better mobility options to move more people and improve travel for residents and visitors alike,” Hancock said in a news release.

Transdev will operate the EasyMile autonomous shuttle for the RTD in a new route called 61AV, serving people who park and live near the 61st and Peña commuter rail station. The project's main goal is to assess the viability of autonomous services in providing first and last mile connections to and from transit.